Optimization:
- Optimized game locations Iran, Terminal, Station, Thailand
- Optimized interface effects - reduced CPU load
- Added the ability to turn off blood drops when taking damage, which will increase FPS on weak PCs
- Added the ability to adjust the quality of the muzzle flash in the settings
- Added main menu FPS restriction sliders to the game settings and in the game, you can set them to the value that suits you, to get a stable FPS value

Increased the possibility of weapons mods dropping from the crates of corporations of the following rarities: common, uncommon, rare.

Functional:
- An in-match reporting system has been added, to use it, you need to press ESC and go to the appropriate section and select the reason why you want to leave a complaint to the player: suspicion of cheating, toxicity in the chat, bug exploiting.
- the exit button and a send bug report button were replaced to the main menu for additional convenience.
- "save" button is added to the settings screen.
- Improved match balancer in the match. 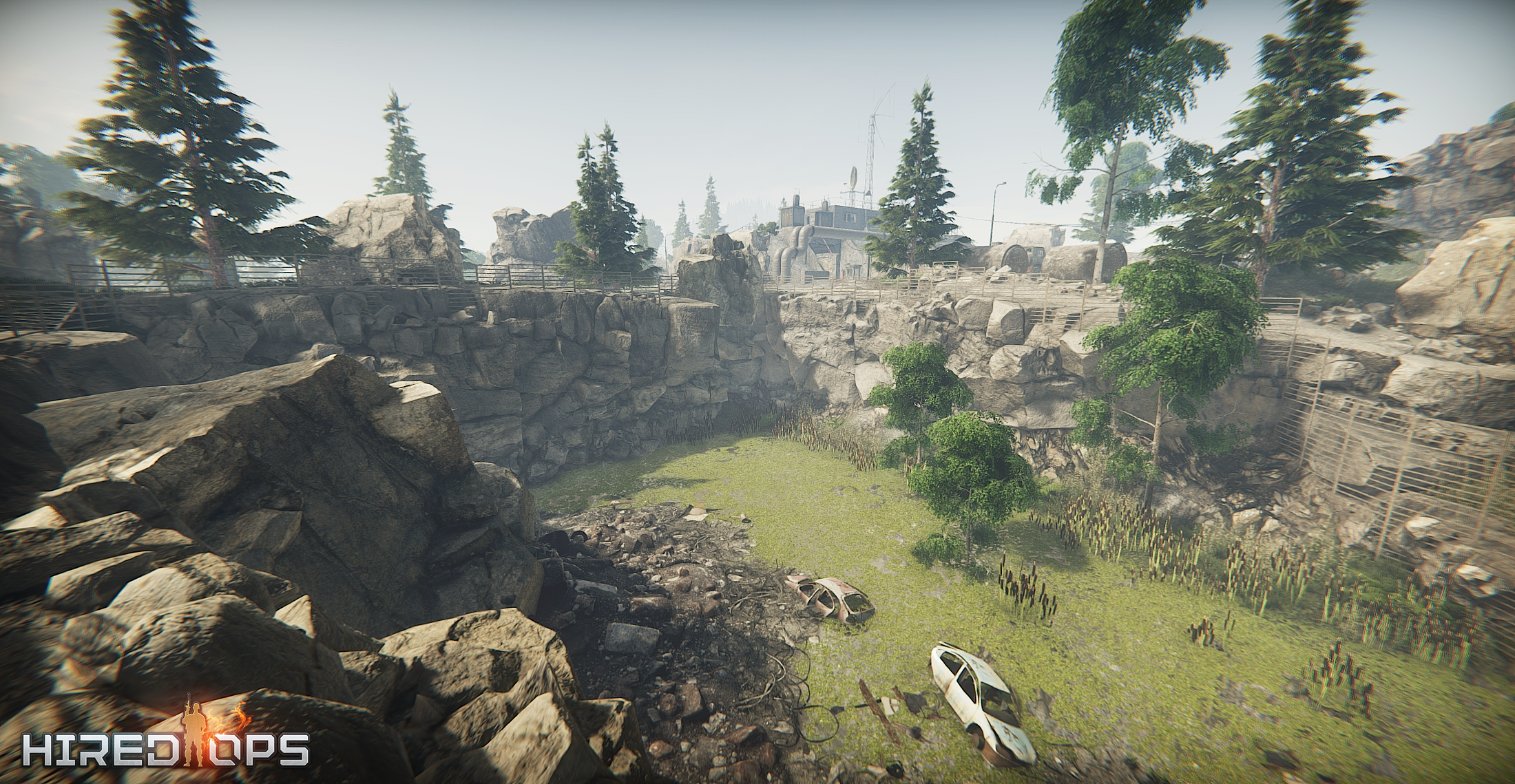 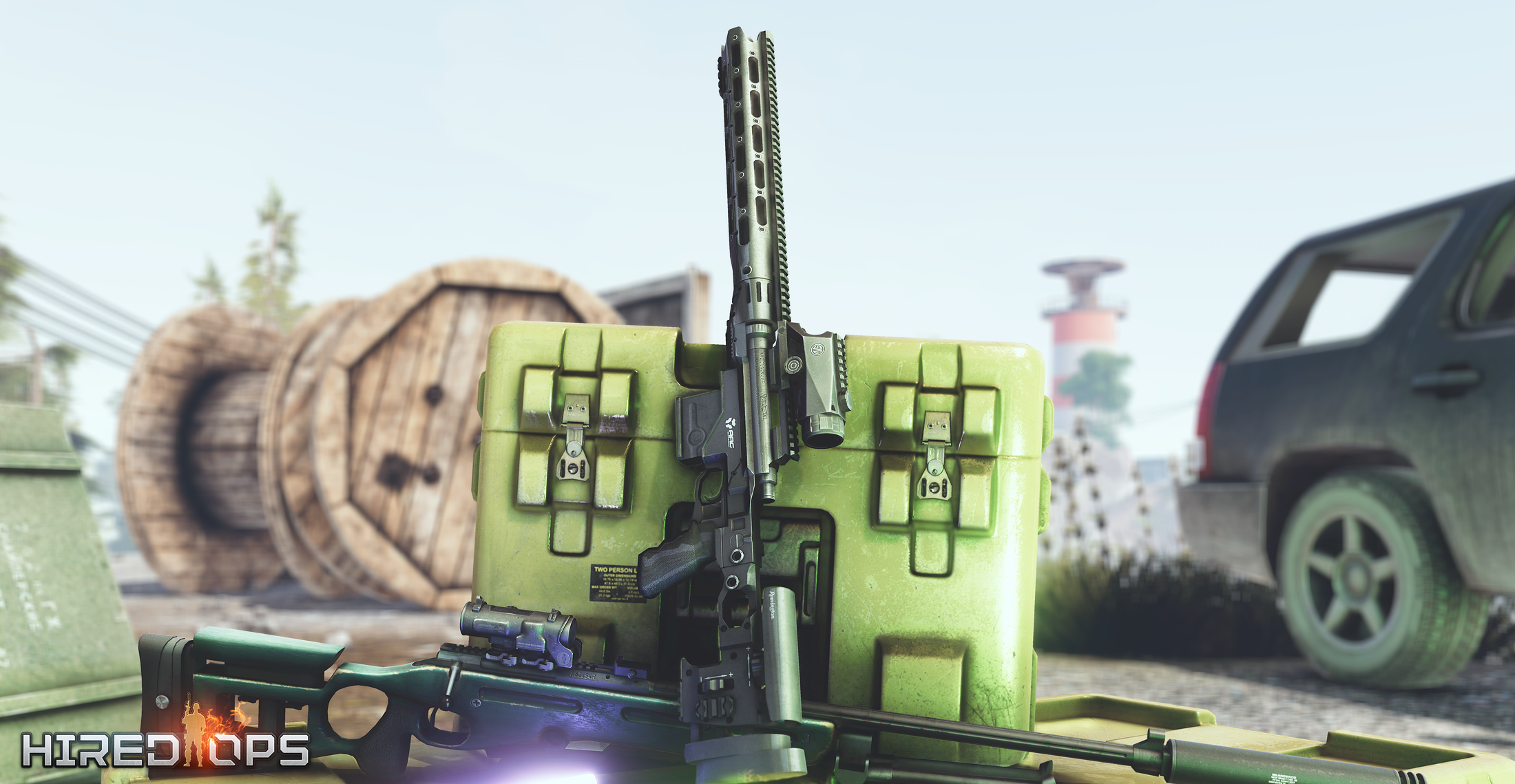 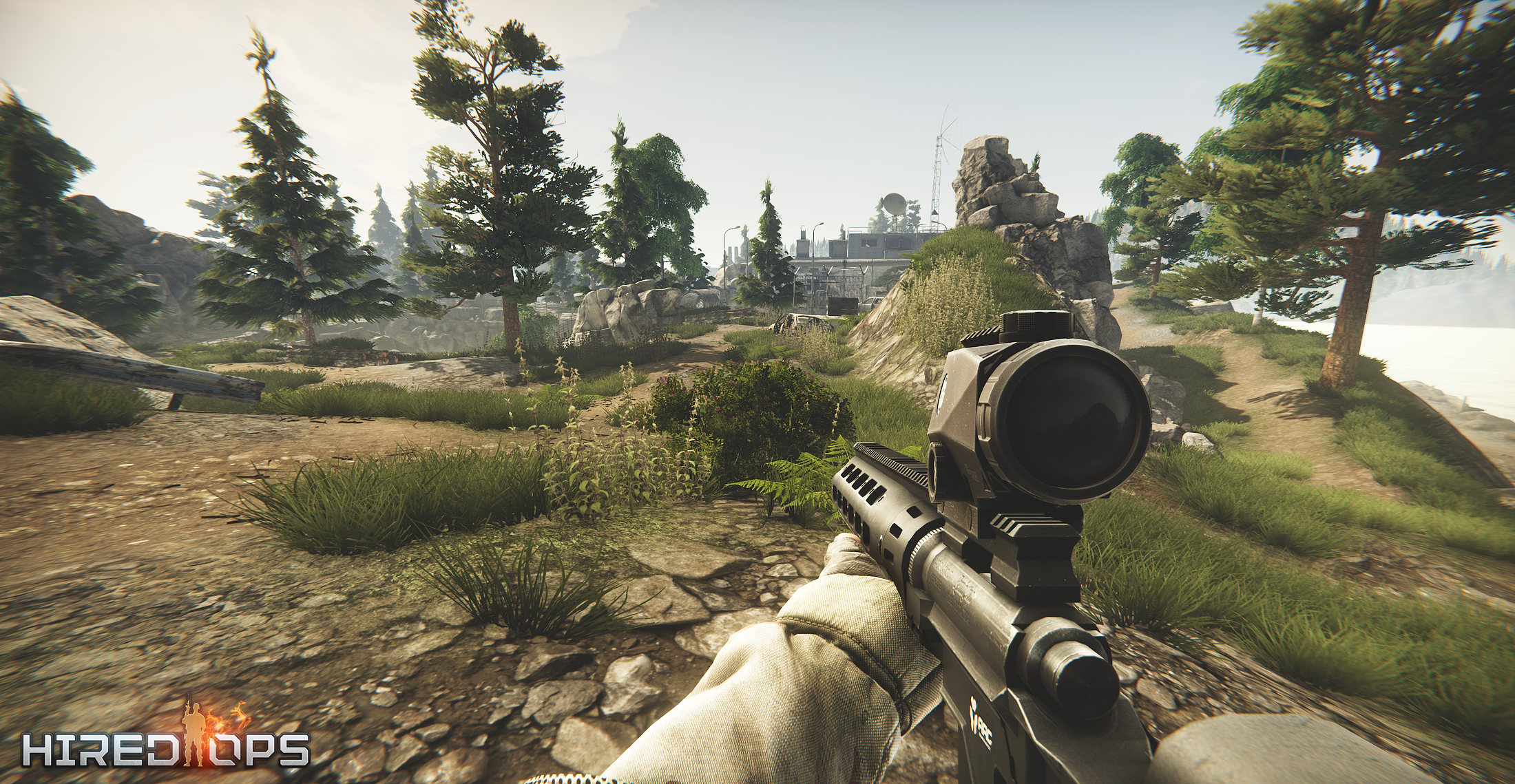 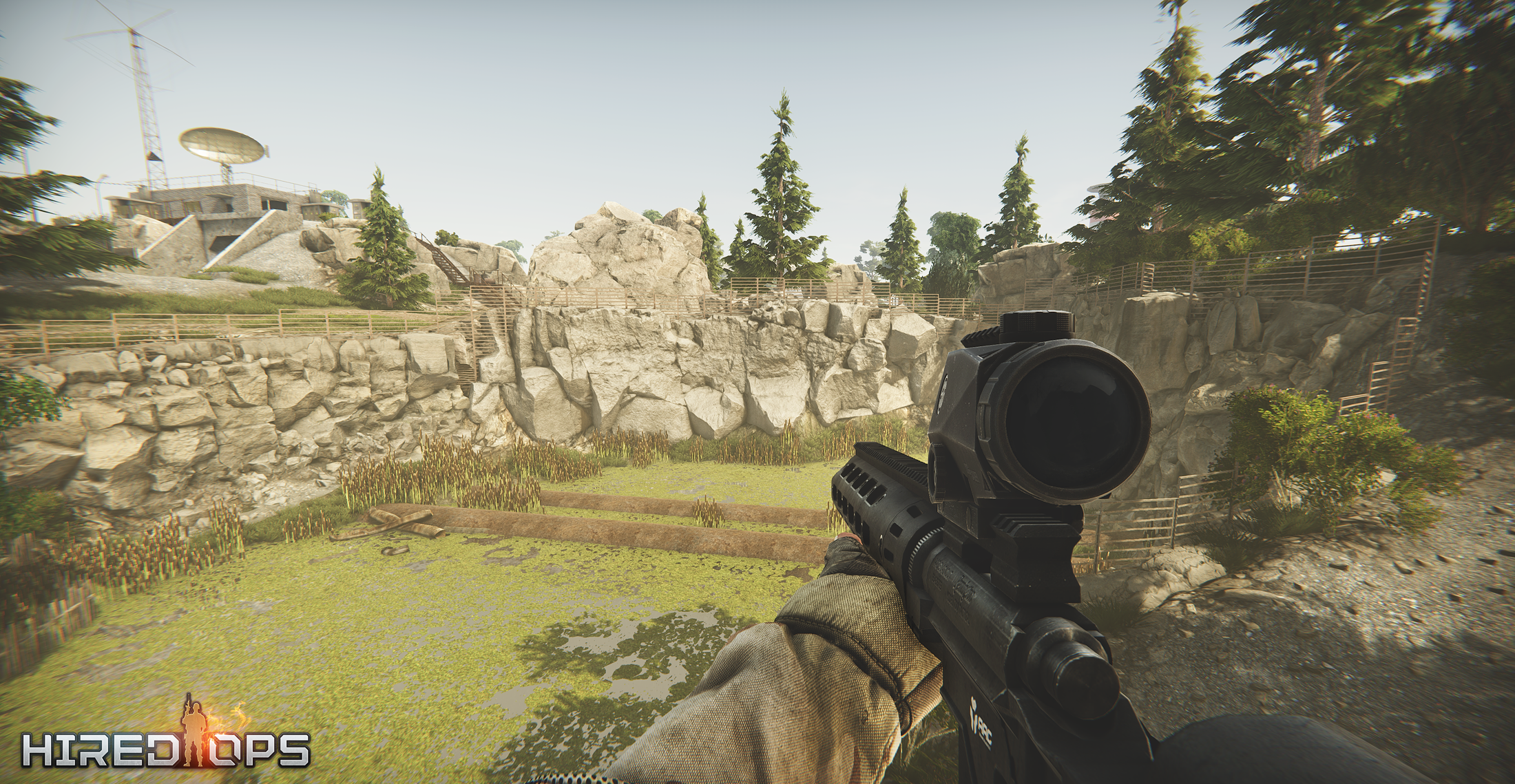 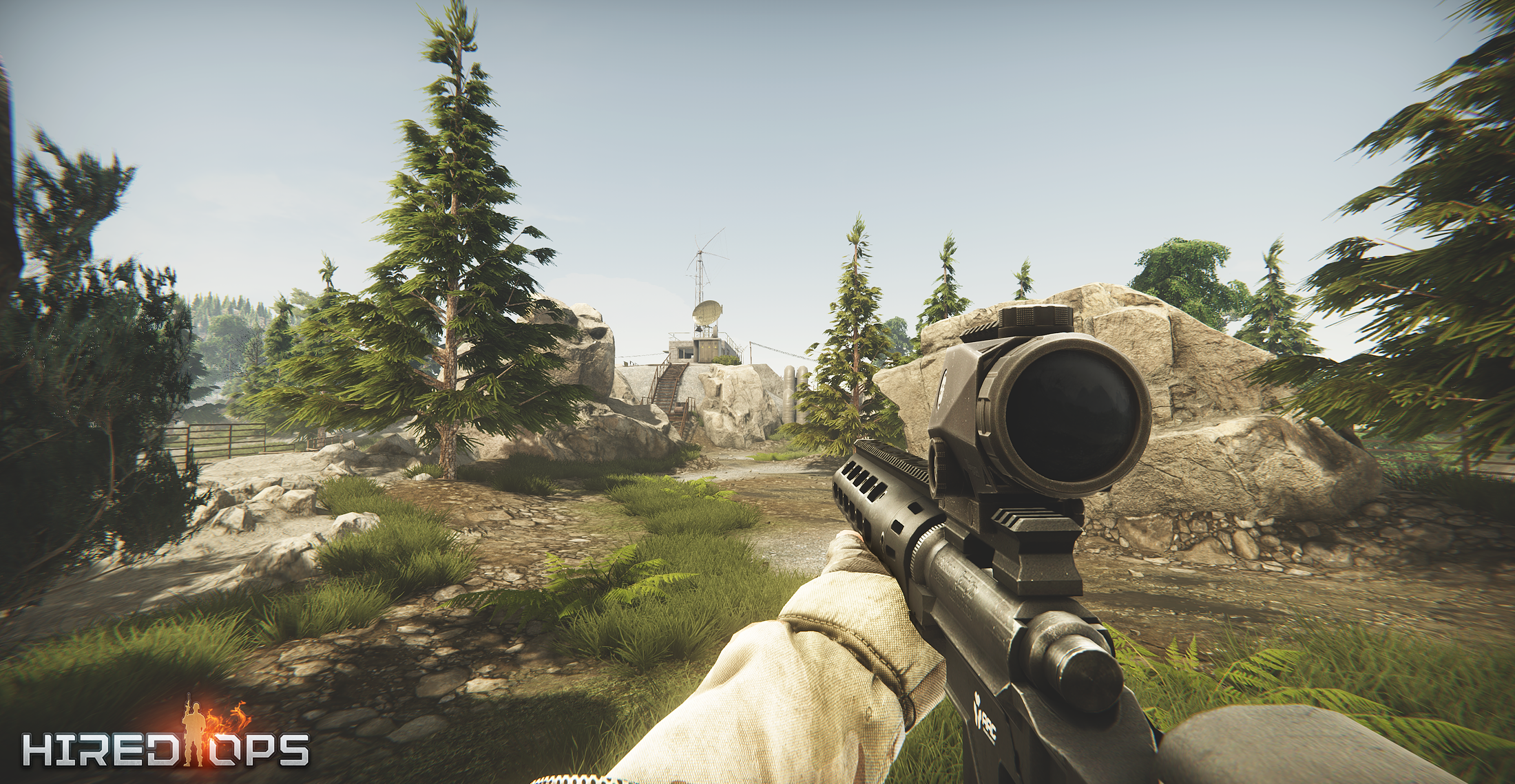 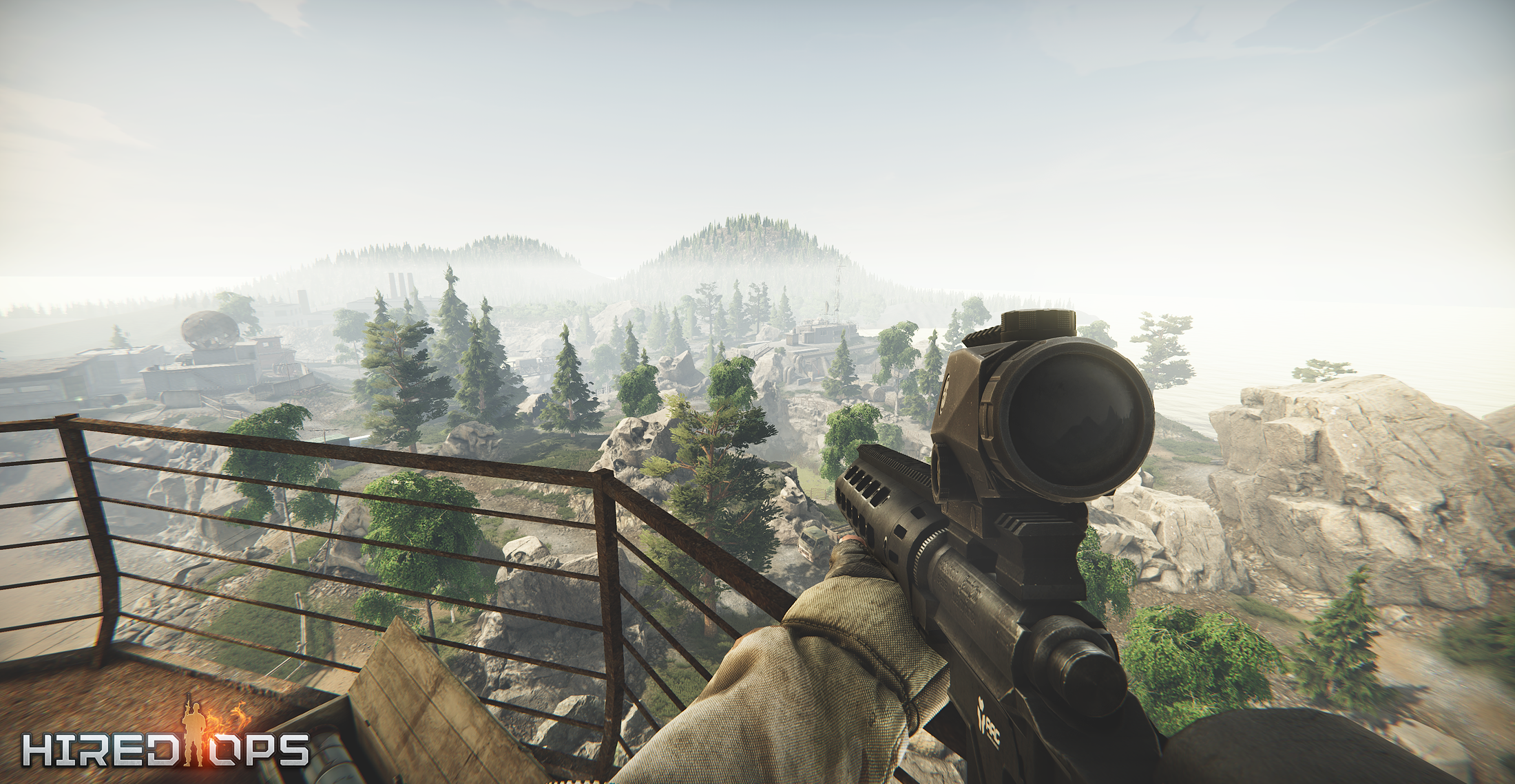