This update is not just the next patch, but an event that entirely changes our approach to the project. Today we invite everyone into the game. We also would like to announce that Hired Ops will soon become a free-to-play game.

Our primary reason for making it free-to-play is to get as broad an audience as possible by reaching various types of players with a minimal barrier of entry. Hired Ops is genuinely free to play with no hidden fees and no fancy deceptive tricks designed to compel you to go on a spending spree. Every single part of the fundamental game experience is free. On top of the base game, we will have monthly live updates, which will include lots of new content, contracts, weapons, items, new classes, and perks. Players who already have a copy of the game at the time of the transition to the new model will receive a form of gratitude for your support and trust in us.

During this transition to the new monetization model, users who have already purchased the game will be rewarded with a bonus, which is several times higher in value than the current game price, as well as unique premium weapons and camouflage for their in-game characters. With this update, all players will receive one legendary chest with legendary mods for every 10th character level achieved in the previous version of the game. 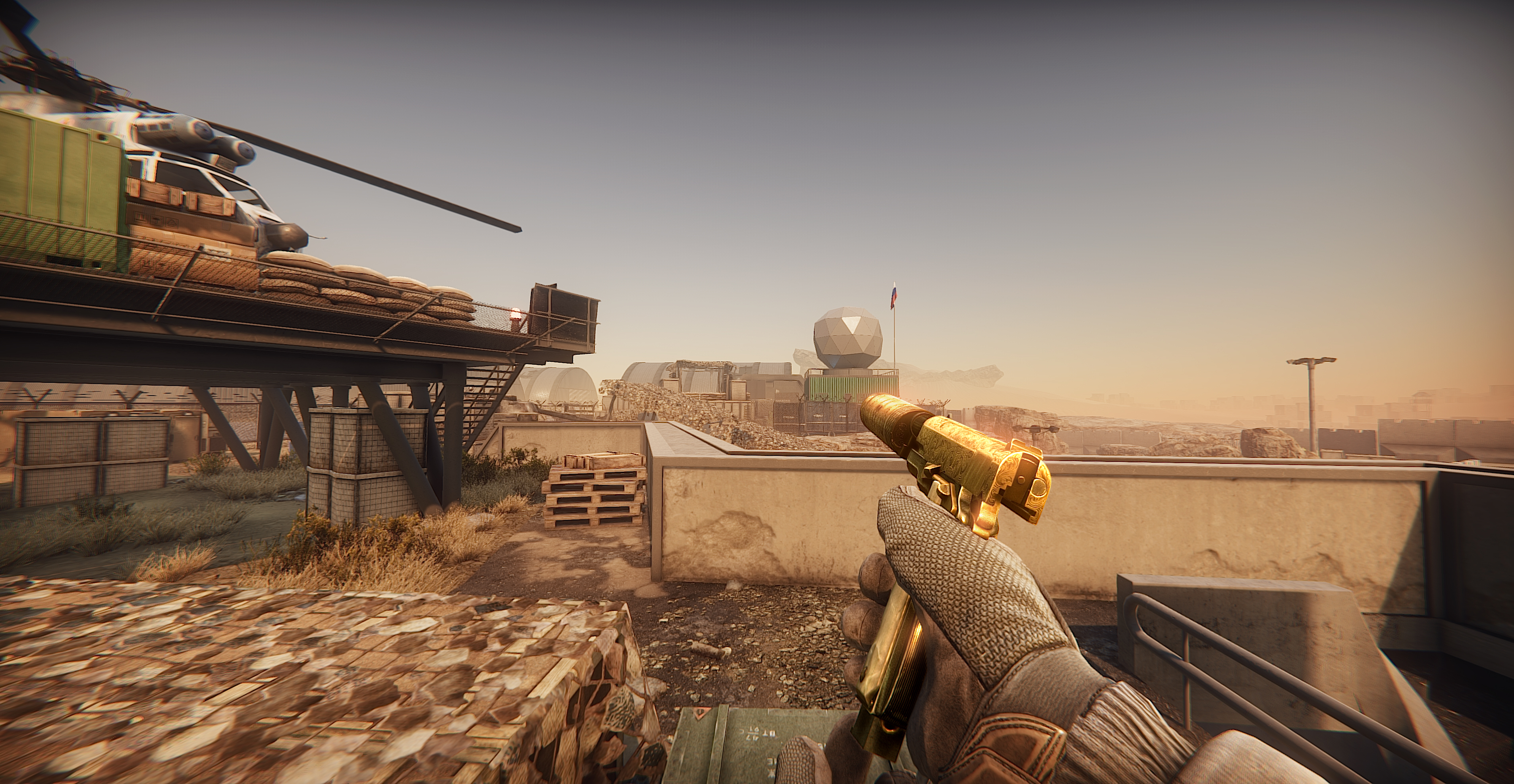 We will tell you more about the in-game store later, but for now we’ll note that the in-game store will mainly be items for customization of your PMCs, their weapons, equipment and appearance, experience boosters and in-game currency, as well as additional load-outs for you, so you can have several sets of gear ready for each class at any time. You don't have to purchase them, but if we have done our job well and you enjoy the experience, then we hope you will.

So, what is the brand new Hired Ops?

Your main task is to seize domination in the mercenary market world, taking part in combat operations and completing contracts in war zones around the world.

During the battle, you can improve your combat skills, buy and use additional weapons, ammunition, and specialized equipment. Use all the available arsenal for your preferred class to make your enemies change their tactics and fight under your terms. 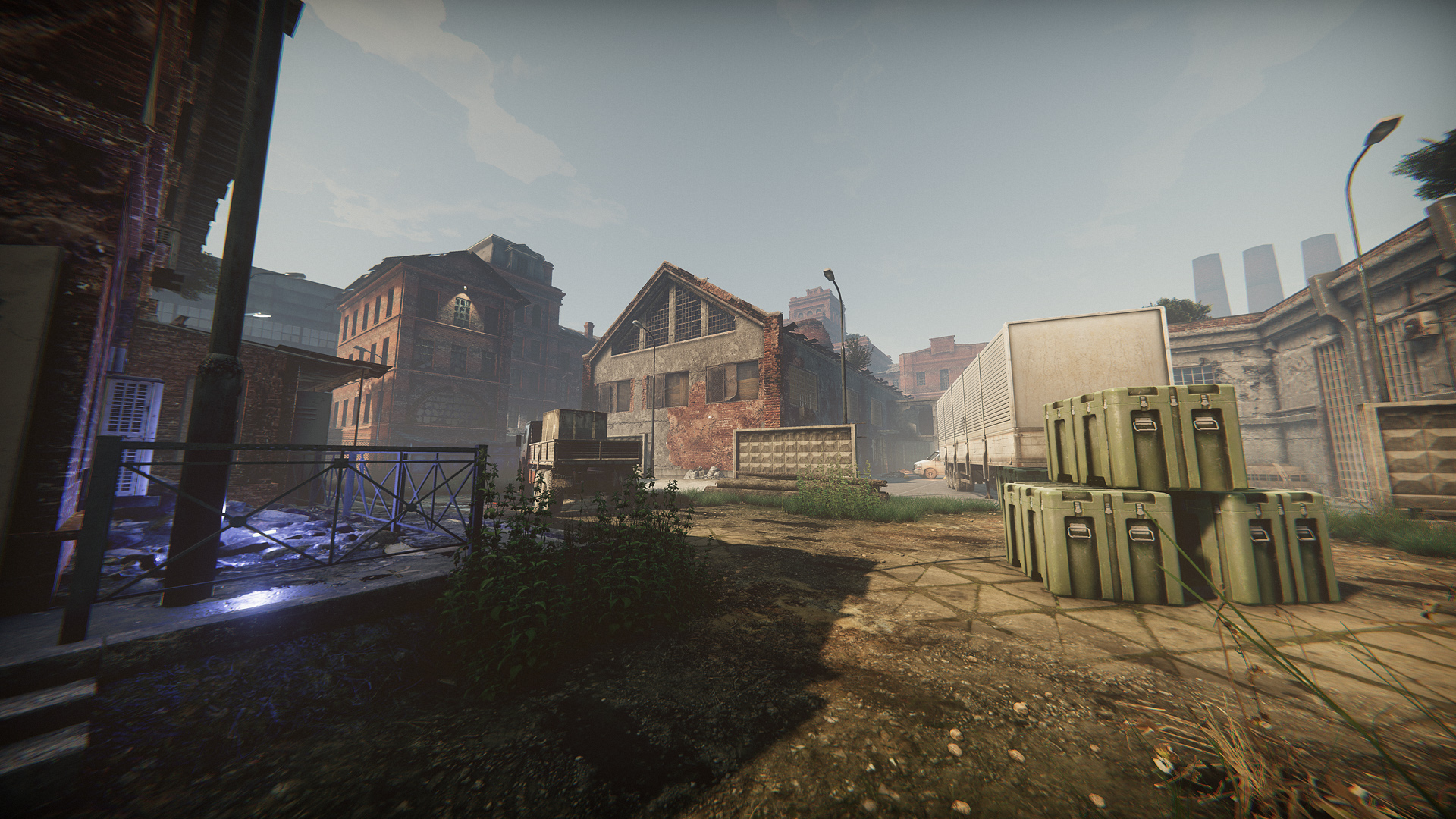 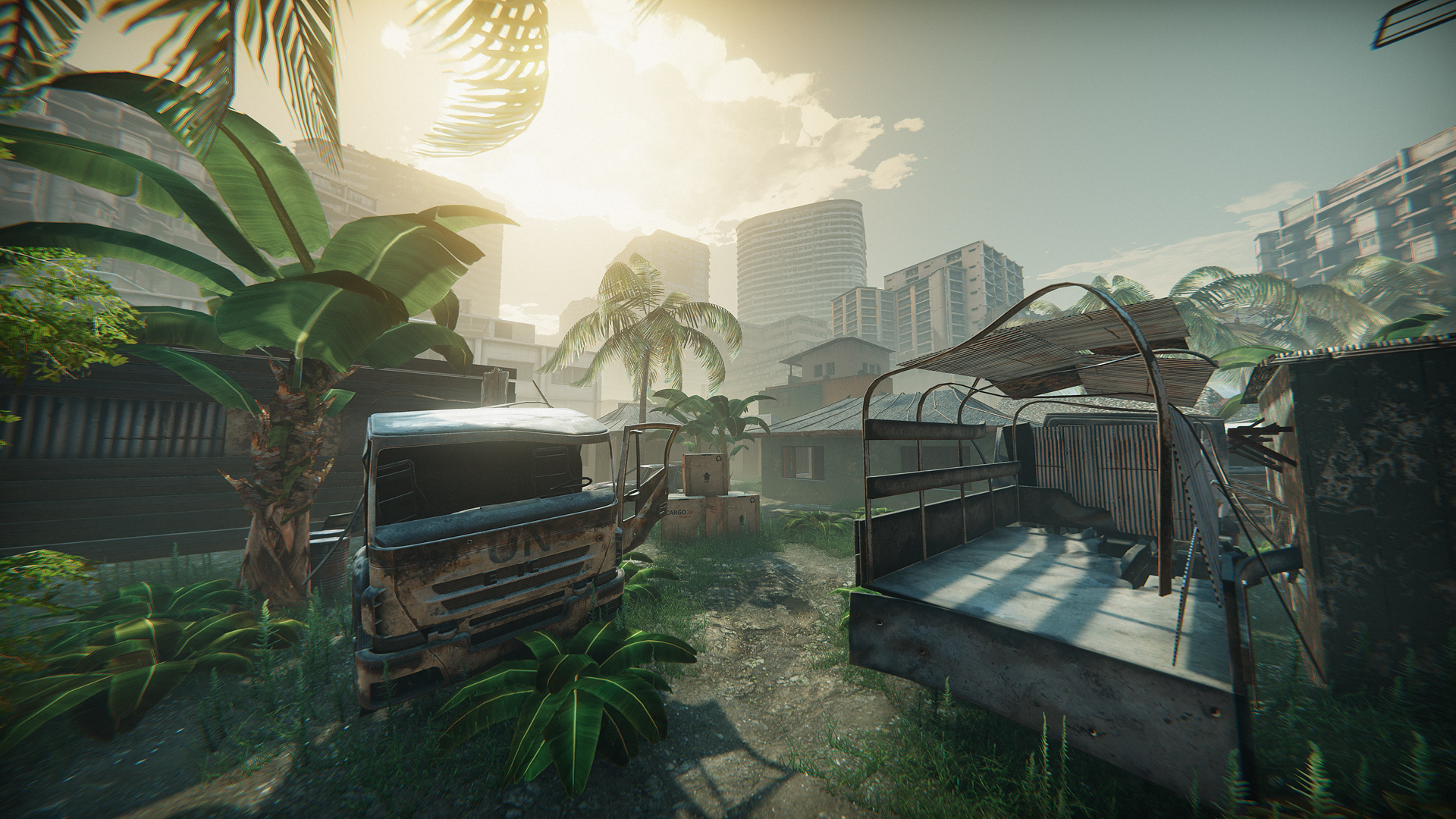 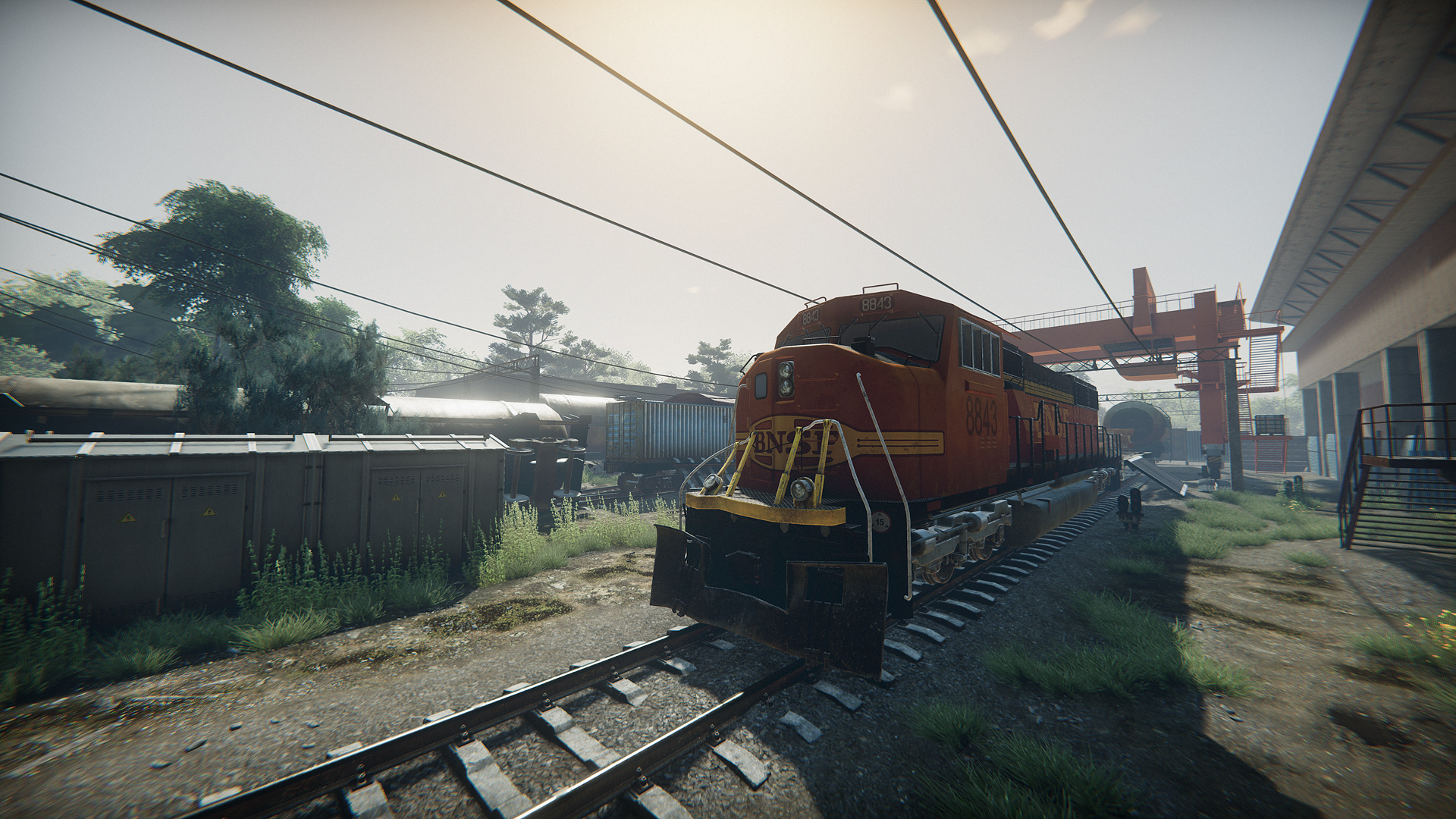 You can expect dynamic firefights in all parts of the world, in seven different locations. A military base in Iran, a ghetto on the outskirts of Bangkok, a railway station in Kazakhstan, a coastal communications station in the Norvinsk region and other locations will become a place for battle and competition between BEAR and USEC operators. 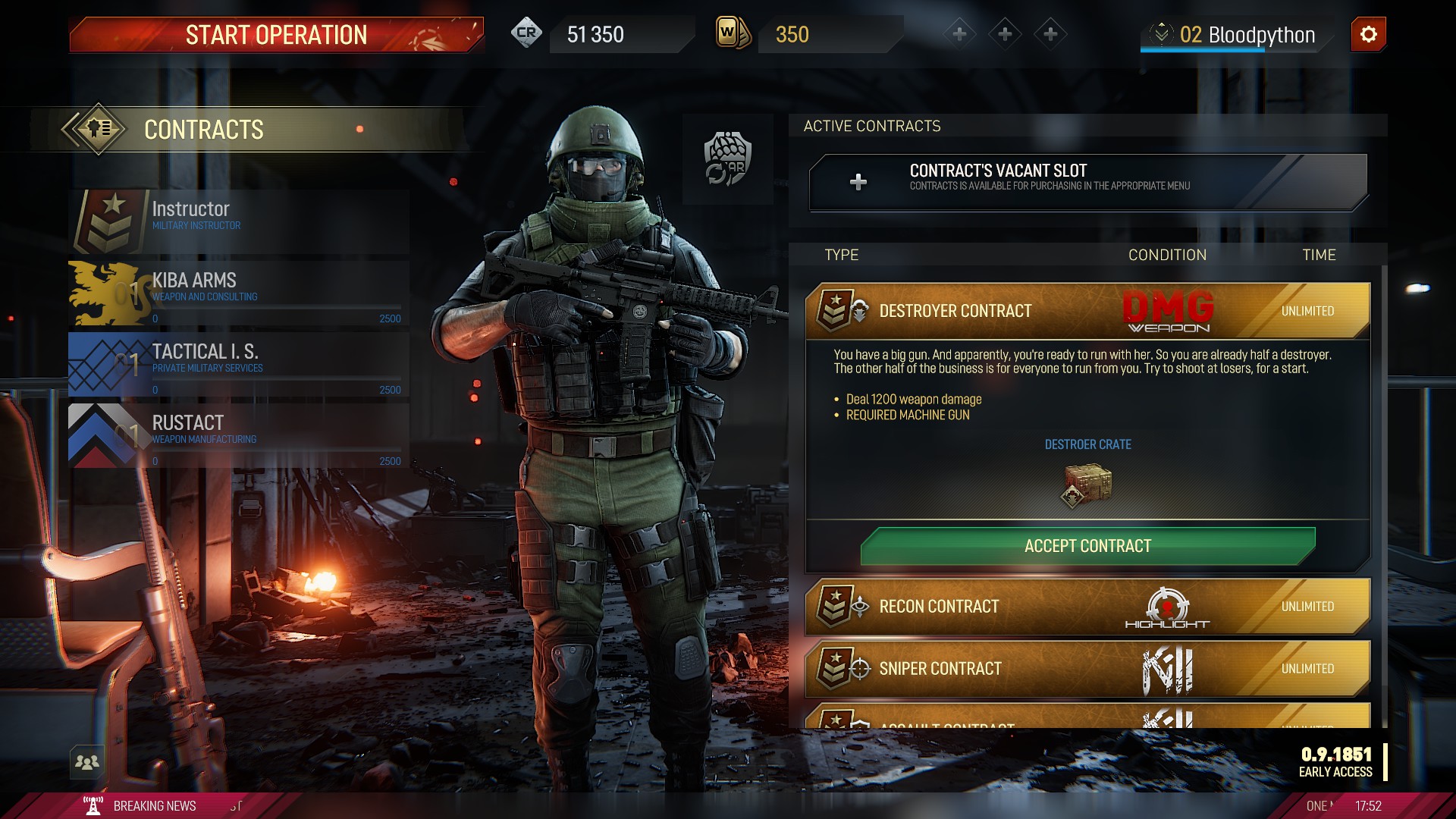 The true mercenary spirit reigns in Hired Ops as each fighter picks suitable contracts, perform the most difficult tasks, and earns a reputation in the private military contractor market. The income, future contracts, and status among the other mercenaries depend only on the player. The higher the reputation the player achieves, the harder the tasks they can receive and collect more rewards. 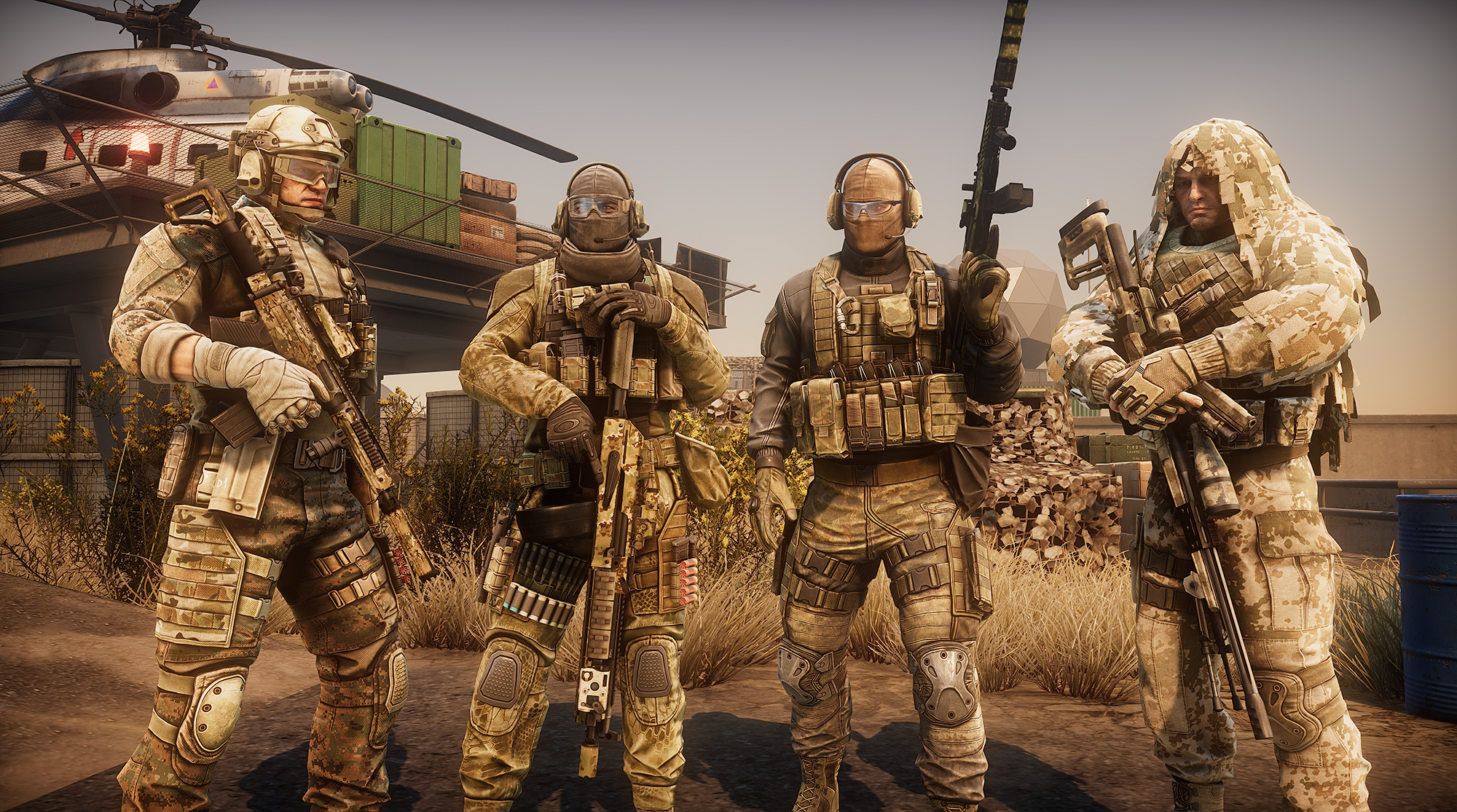 Players can choose a fighter in one of the four different classes with its developed system of skills, and an arsenal of various weapons with a massive number of modifications. The game offers over 80 pieces of modern small arms weapons and over 100 different modules for them.

We worked hard to create a game that would be as accessible as possible to all players. Our ability to continue development depends entirely on your satisfaction with the gaming experience. We will keep improving the game in which your PMCs will travel the world, develop their history, and all this will be free. For us, this is a huge gamble, but your feedback always was and will always be very important to us. Many of you requested for a free-to-play model, so here it is! Therefore, it is essential that we work together to create the game, and we hope that you will share your experience to make Hired Ops better and better.

We thank all the players who have been with us through all the tests, thank you for your continuous support and feedback, we appreciate it!