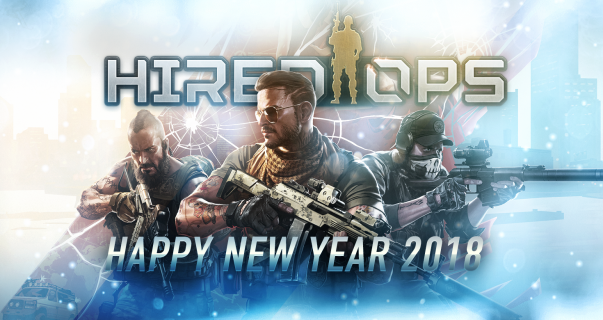 Mercenaries! Today, we ‘d like to wish you a Happy New Year and share our vision of Hired Ops future. We have dedicated a lot of time and effort to fixing bugs after the launch a year ago, and our wish to perfect the game led us to idea of redesigning it from the scratch. And that’s exactly what we’ve been doing last few months! And now we’re ready to share what has been done and what will be done in the immediate future!

We are intending to restart Hired Ops till the end of 2018 winter season and hope you will evaluate the scale and quality of the dramatic game changes really soon! 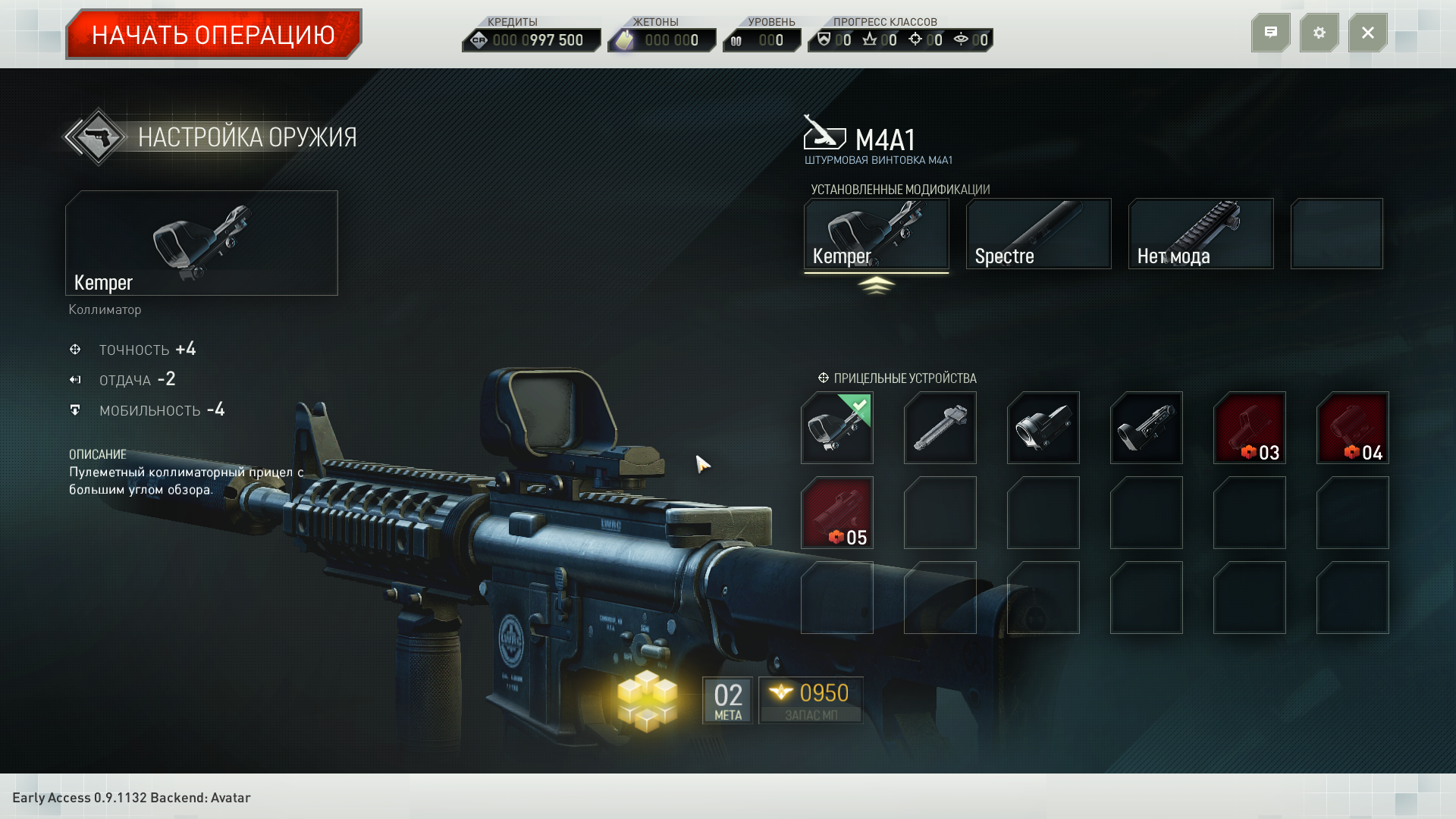 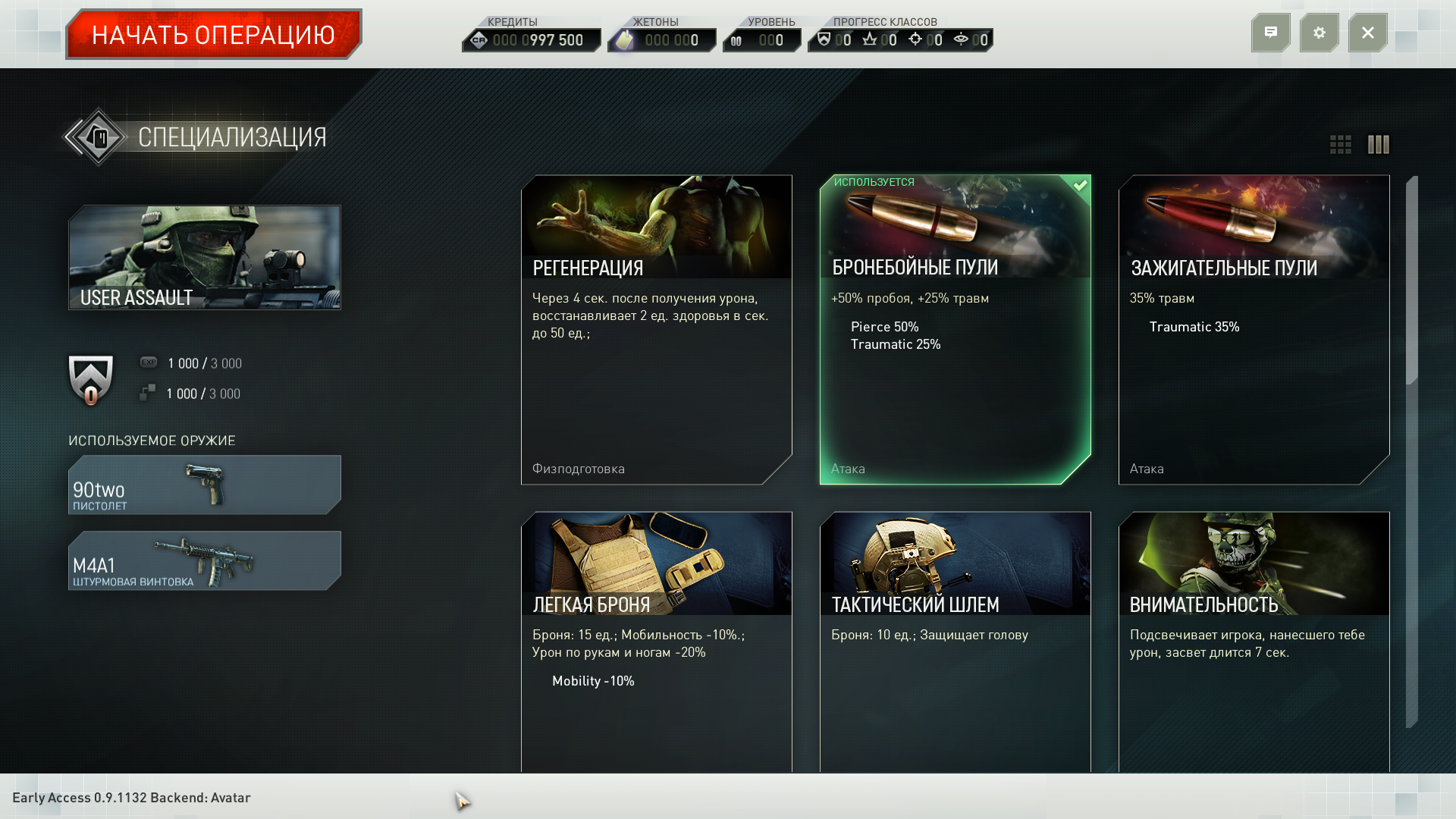 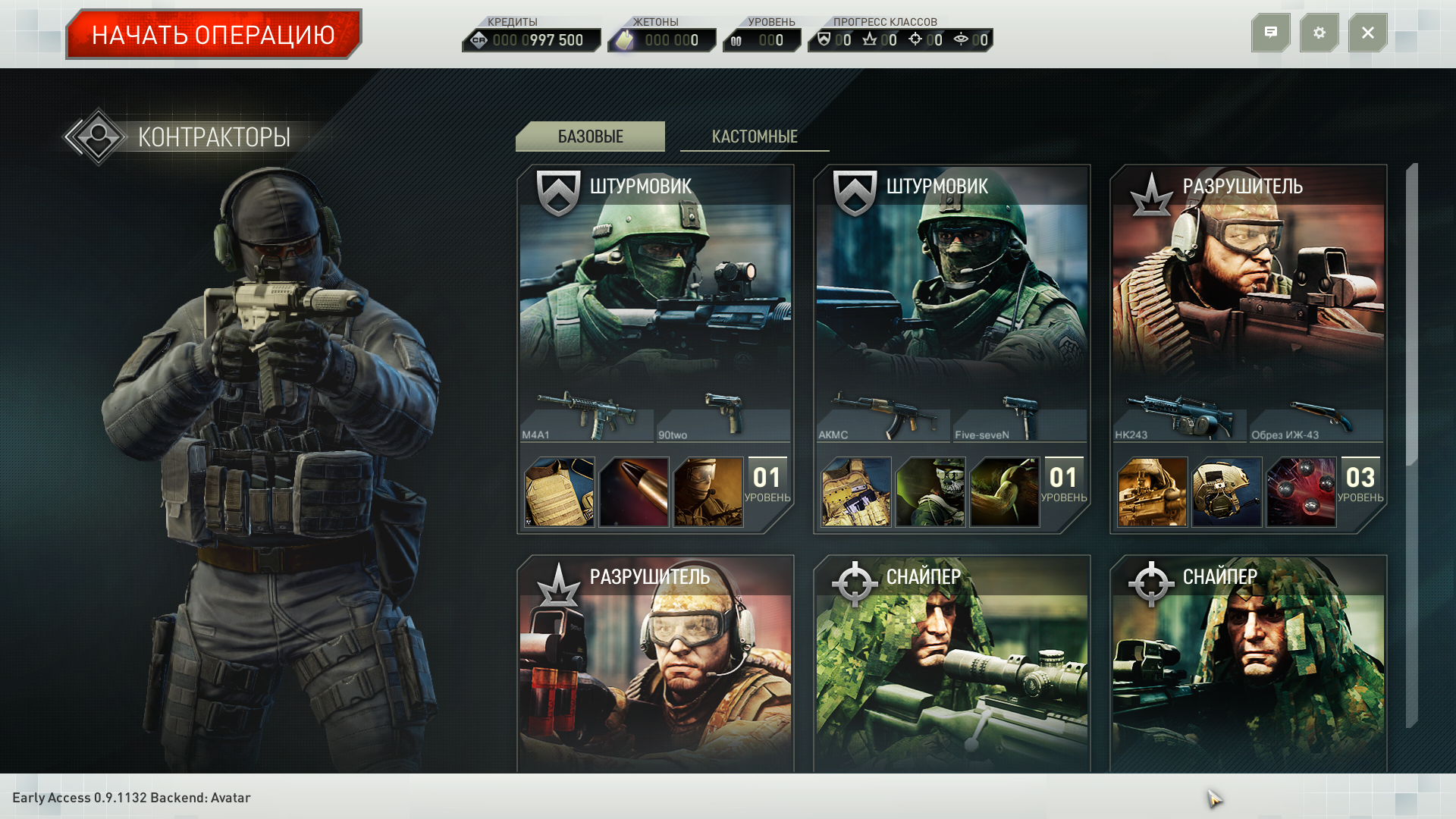 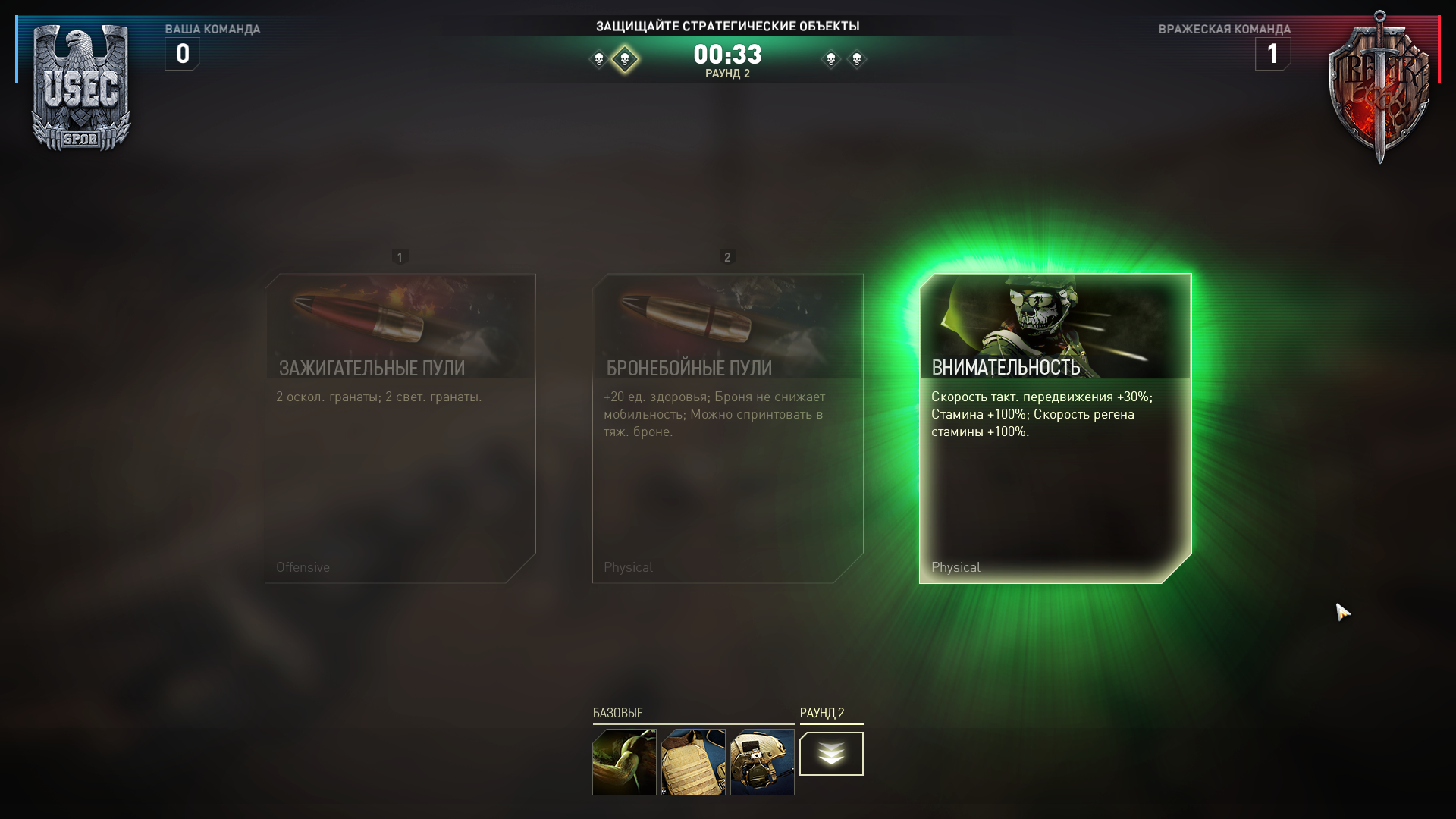 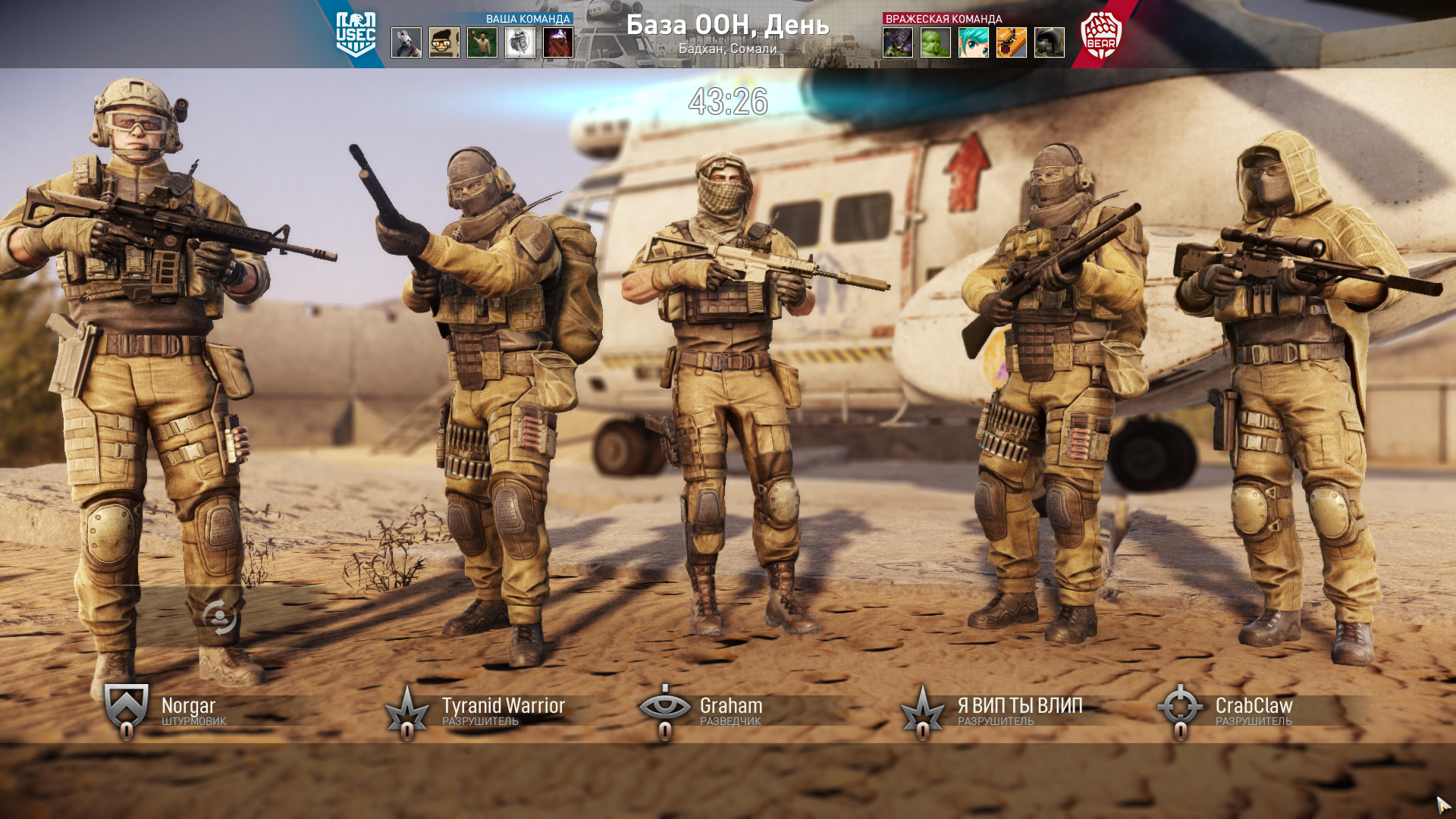 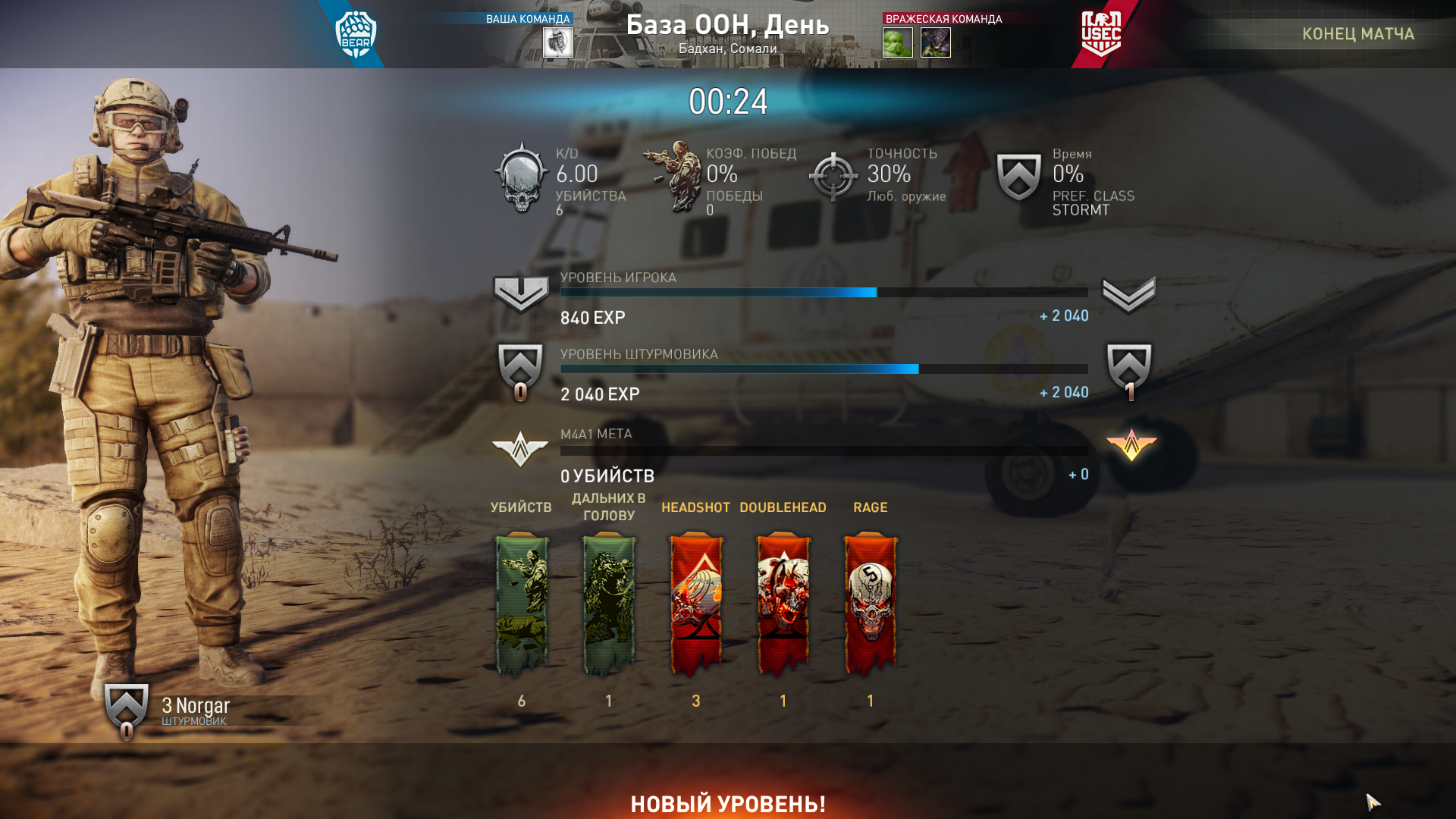 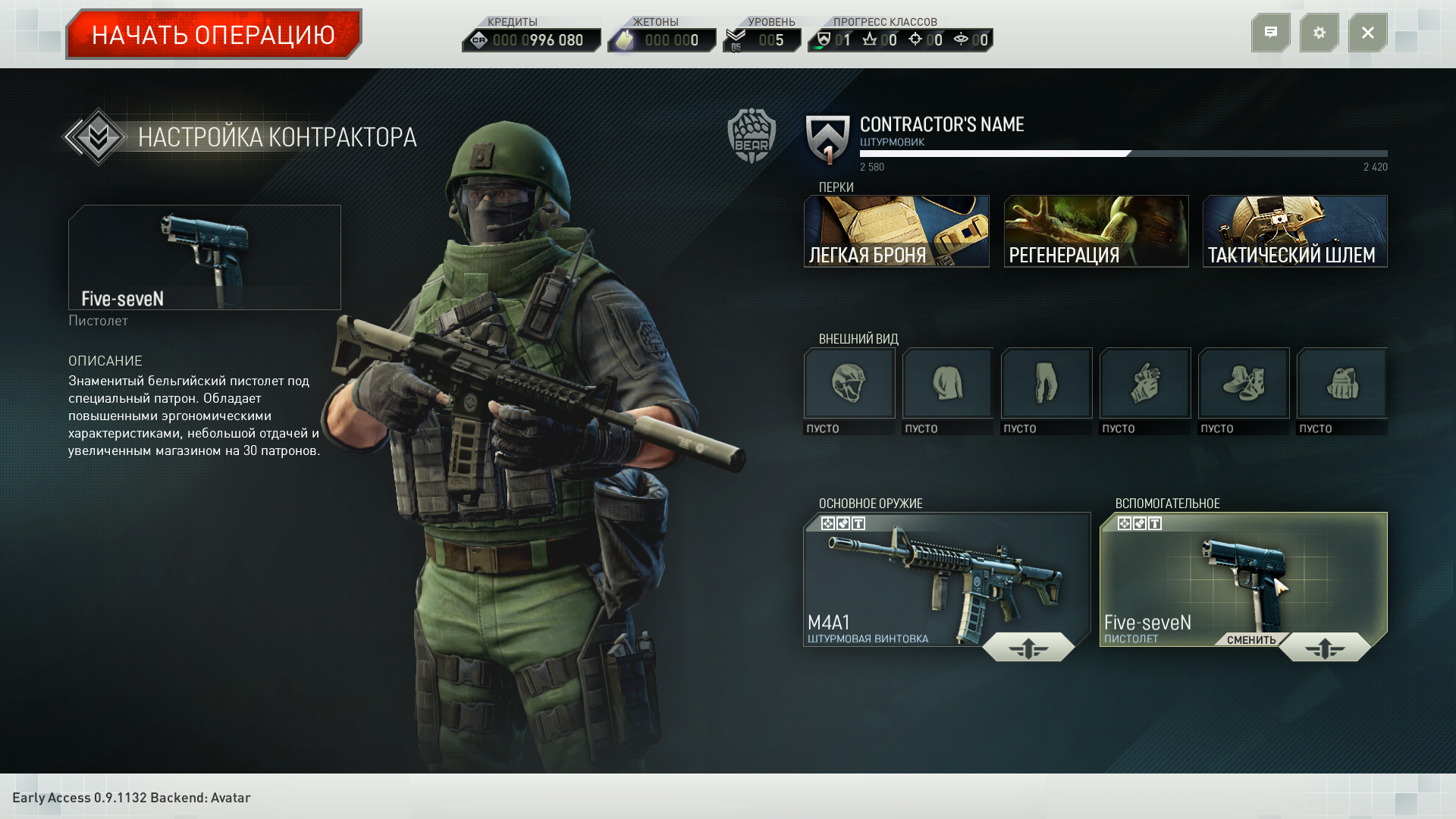